Our educators are the heart of our program. They strive to provide the best quality learning environment at our early learning centers. We believe that it is most important that children feeling secure, relaxed, and happy. Our educators are specially trained in child development methods, including how to nurture and support your child’s development to achieve these goals.

Our curriculum is designed to support our educators. Educators plan and implement an interactive educational curriculum that nurtures each child’s positive self-concept and prepares them for the years beyond early childhood. Our educators understand the educational needs of each child and are committed to helping them reach their full potential.

We are committed to our team of educators. Imagine Early Education & Childcare provides extensive training and support, both initially and throughout our educators’ career. We believe in creating an environment for each teacher to succeed in their important role as an educator. Therefore, the Director of Education works directly with educators, monitors the curriculum and instruction, provides hands-on demonstration of effective teaching strategies for educators, and ensures your child is in the most loving and nurturing environment. We believe that empowering our educators positively affects the children in their care.

It is our goal to ensure that children are cared for and educated in a way to inspire a love of learning that continues throughout their educational journey.

Ms. Morelock has over 40 years of experience in the childcare sector and brings a rare depth of experience including roles as a childcare provider to executive leadership. She has a successful history of strong financial performance, developing people and streamlining systems within the companies she has served. She is an industry leader who has played a critical role in the growth of numerous U.S. educational childcare providers.

Working in childcare since 1975, Rose’s career path started at a small childcare company while in high school. She went on to KinderCare and stayed with them for 16 years. Following KinderCare, Ms. Morelock continued her ascent in the industry with Children’s World — owned at the time by Aramark, followed by her leadership role at Children’s Lighthouse Learning Centers’ where she led the company from its early stages to a successful national company.

Ms. Morelock more recently served as a Vice President for Children’s Learning Adventure, an Arizona based state of the art, educational childcare company, where she started as a Regional Manager and was promoted to Vice President.

Ms. Morelock jointed the Imagine team in 2020 and she is responsible for the supervision of all center locations including operations, enrollment, staffing and state compliance. She is accountable for the revenue growth and profitability of each location.

Ms. Lee is a childcare educational executive with over 20 years of education, curriculum development, and childcare center management leadership expertise. She holds a Bachelor of Science and Master of Education and holds endorsements from several states including early childhood, elementary and special education. She began her career in education as a special educator by developing a full inclusion program for children with special needs. After spending several years as a special and mainstream educator, she moved into the field of childcare. Ms. Lee was a Center Director for Tutor Time Childcare, managing a successful 16,000-foot campus with a full enrolment at 320 students

Most recently, Ms. Lee has begun to develop a proprietary curriculum for Imagine, as well as is overseeing the licensing and startup of the company’s childcare centers. It is her goal to bring a level of care and education that exceeds all industry standards.

Thank you for considering Imagine Early Education & Childcare for your child. As a center, we aim to provide love, laughter, learning, and memories that will last a lifetime. It is our goal to ensure that children are cared for and educated in a way to inspire a love of learn­ing that continues throughout their educational journey. We believe by choosing to enroll your children at our center, you have taken the first step towards laying down a foundation for learning. 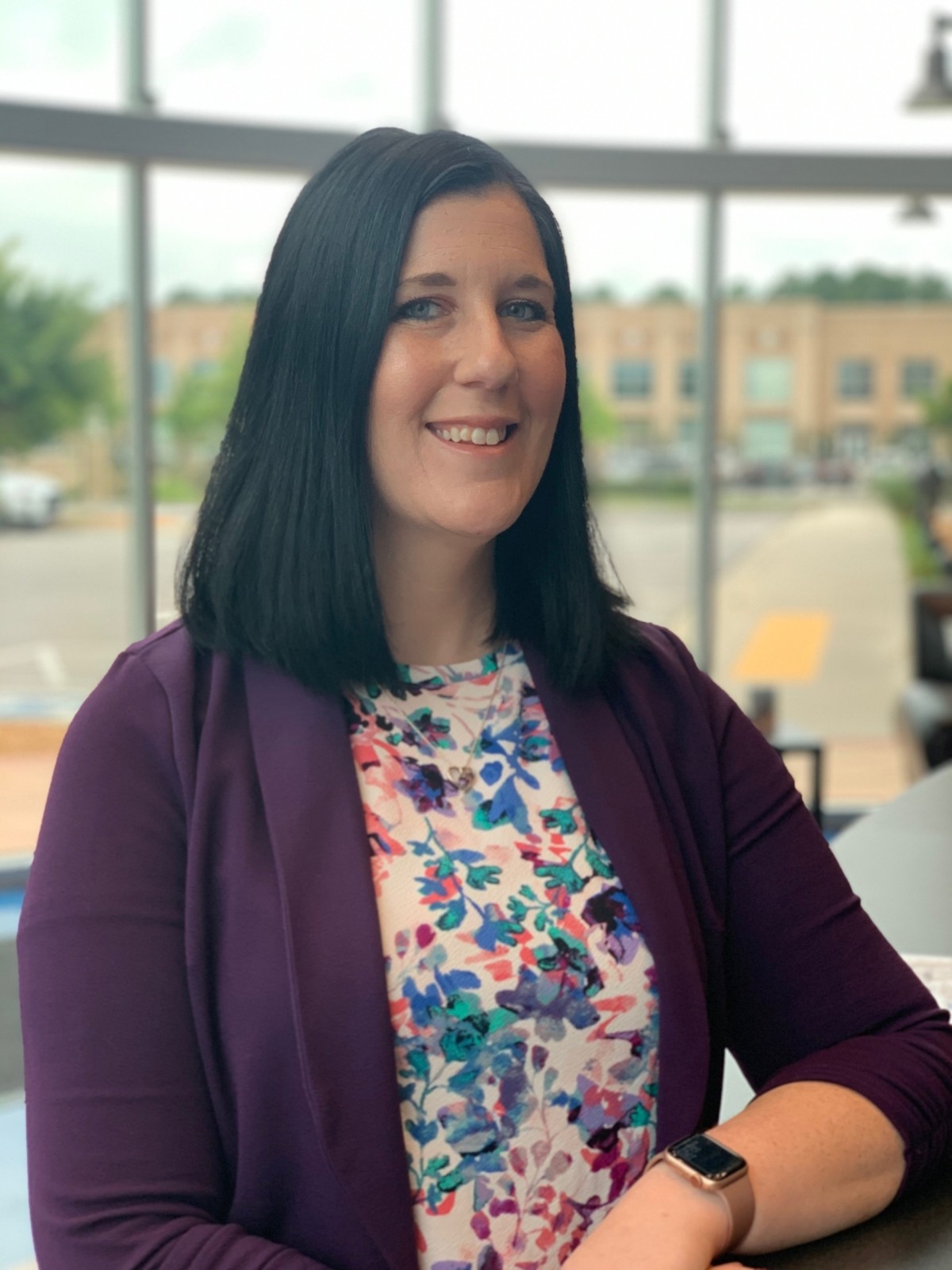 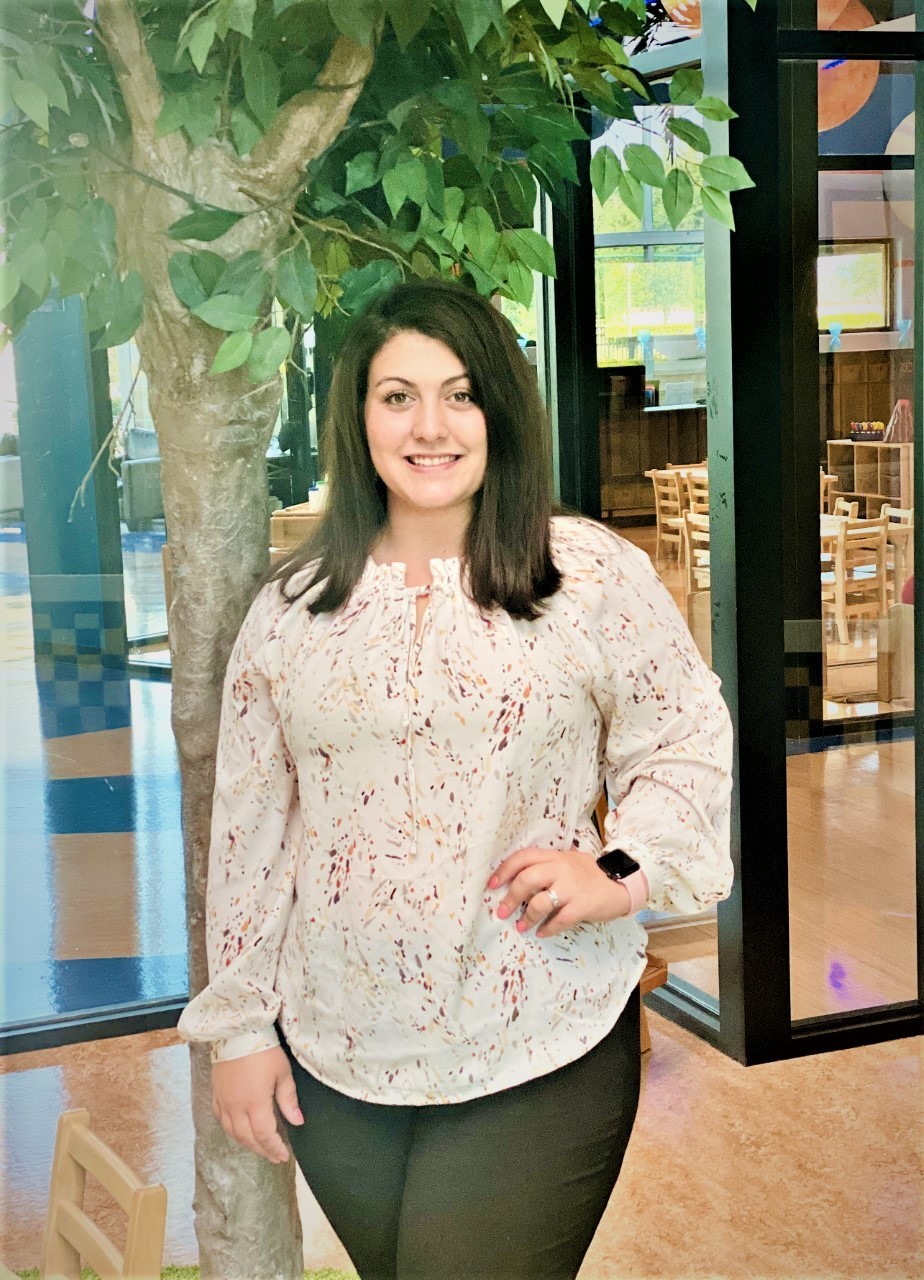 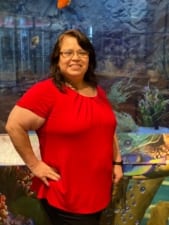 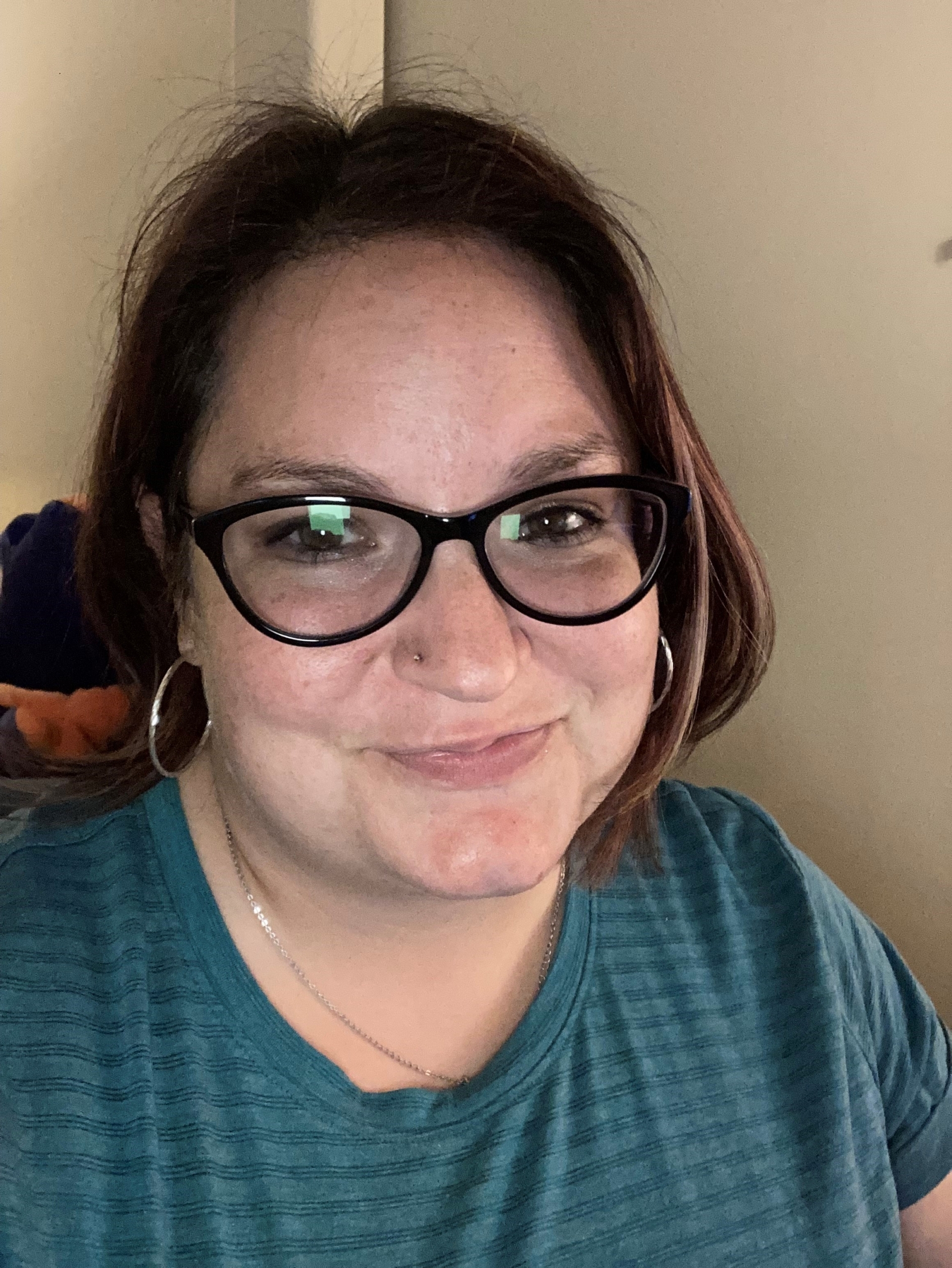 We work collaboratively with families to encourage children to become independent, creative, curious, and active learners in life. We look forward to sharing your child’s learning journey with you. 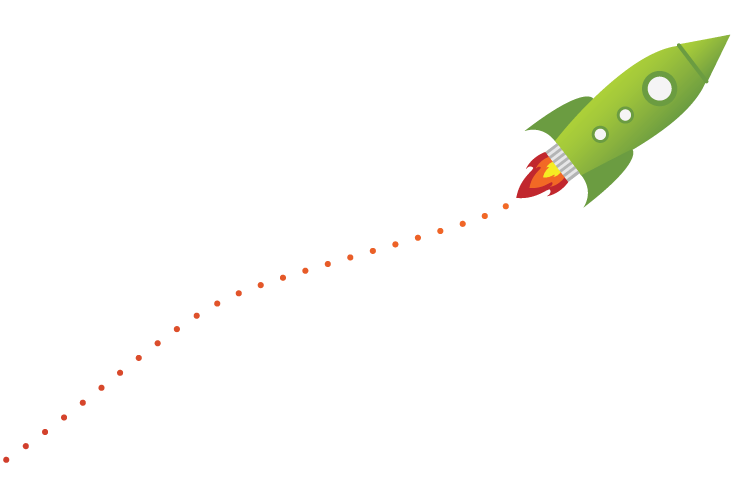 We are always on the lookout for dedicated and professional individuals to join our team! If you think you would be the perfect fit for our center, click the apply now button to register your interest.