The history of Grandparents Day is a testament to the importance of fighting for what you believe in. What started with President Nixon denying a request ended with a proclamation signed by President Carter.

Grandparents Day always falls on the first Sunday after Labor Day, which means it will be on September 11th this year. For many families, grandparents are the reasons behind so many special traditions. So, we thought we would honor all the grandparents out there by telling the story behind their special day.

Russell Capper was just nine years old in 1969 when he wrote a letter to President Nixon asking if he would designate a day to celebrate grandparents as we did mothers and fathers.

According to National Today, he received this letter in response:

Thank you for your letter to President Nixon. Your suggestion regarding a Grandparent’s Day is appreciated, but the President ordinarily issues proclamations designating periods for special observance only when a Congressional resolution authorizes him to do so.

Unbeknownst to Russell, Marian McQuade was already fighting for the same thing – since 1956. She noticed that the senior citizens in her community and local nursing homes were lonely without visits from friends and family. So, she educated youth about the importance of connecting with our elders and encouraged them to “adopt” a grandparent. Meanwhile, she urged politicians to designate a National Grandparents Day.

In 1977, West Virginia’s Senator Randolph, among others, requested that the president “issue annually a proclamation designating the first Sunday of September after Labor Day of each year as ‘National Grandparents’ Day’.”

President Jimmy Carter signed the proclamation on August 3, 1978, and regarded Marian McQuade as the Founder of National Grandparents Day!

How will your family celebrate this year? 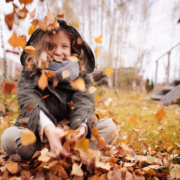 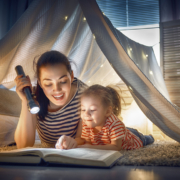 How to Make Reading Fun for Kids 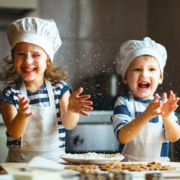 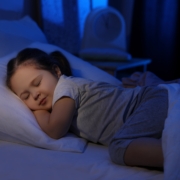 How to Create a Healthy Bedtime Routine for Toddlers 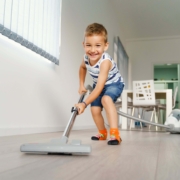 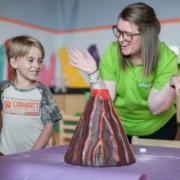 How to Choose a Quality Early Education Center 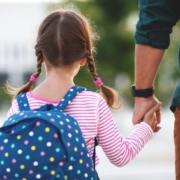 5 Tips to Prepare Your Student for Back to School 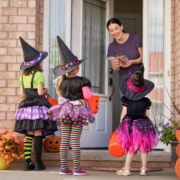 How to Keep Kids Safe on Halloween
Cooking with your Kids